Location
Somewhere over the rainbow

Have been reading up, curious if this is constitutional, and if it includes open carry, and concealed carry.

I read the emergency order and it didn't specifically reference firearms, just RCW 38.52.


"Meanwhile, weapons have been banned in the city of Seattle, per a civil emergency signed by Mayor Jenny Durkan. Weapons, per the order, include guns, rocks, pipes, clubs and flares. The emergency order is citywide, not just confined to downtown." 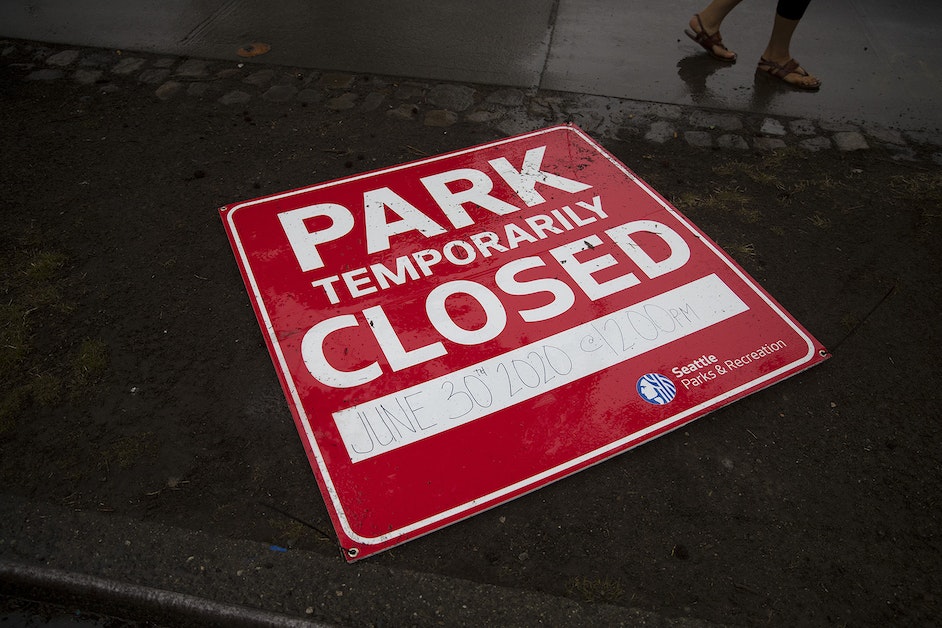 Updates: Protests for racial justice in the Seattle area

Demonstrations and protests for racial justice continue in Western Washington. After Seattle police retreated from the East Precinct, leaving it empty and boarded up, protesters began blocking off an area around it on Capitol Hill, first naming it CHAZ (Capitol Hill Autonomous Zone), and then...

The linked video of the masked person with what appears to be an AR is kinda odd looking. The AR in the video may have been one of the 3 that were stolen from Seattle police vehicles:
https://twitter.com/i/web/status/1266877895735042049
F

If people want to use their firearms in a violent manner.

A order by the mayor will have no effect what so ever.

Location
Somewhere over the rainbow

And who would be fighting one another during Civil War 2.0?

Beretta92fsQueer said:
And who would be fighting one another during Civil War 2.0?
Click to expand...

US vs. THEM......look around you...the answer is staring you in the face