newsweek 08 December, quote:
Two towns in North Carolina have canceled their Christmas parades due to public safety concerns.
The town of Garner was the first to cancel their parade after town officials discovered social media posts discussing a float sponsored by the Sons of Confederate Veterans "could be targeted for disruption." A week later, the town of Wake Forest followed also canceled their Christmas parade, citing similar worries of potential conflict over a float sponsored by the Sons & Daughters of Confederacy.
The two groups are separate organizations and appear to have no relation to one another. unquote 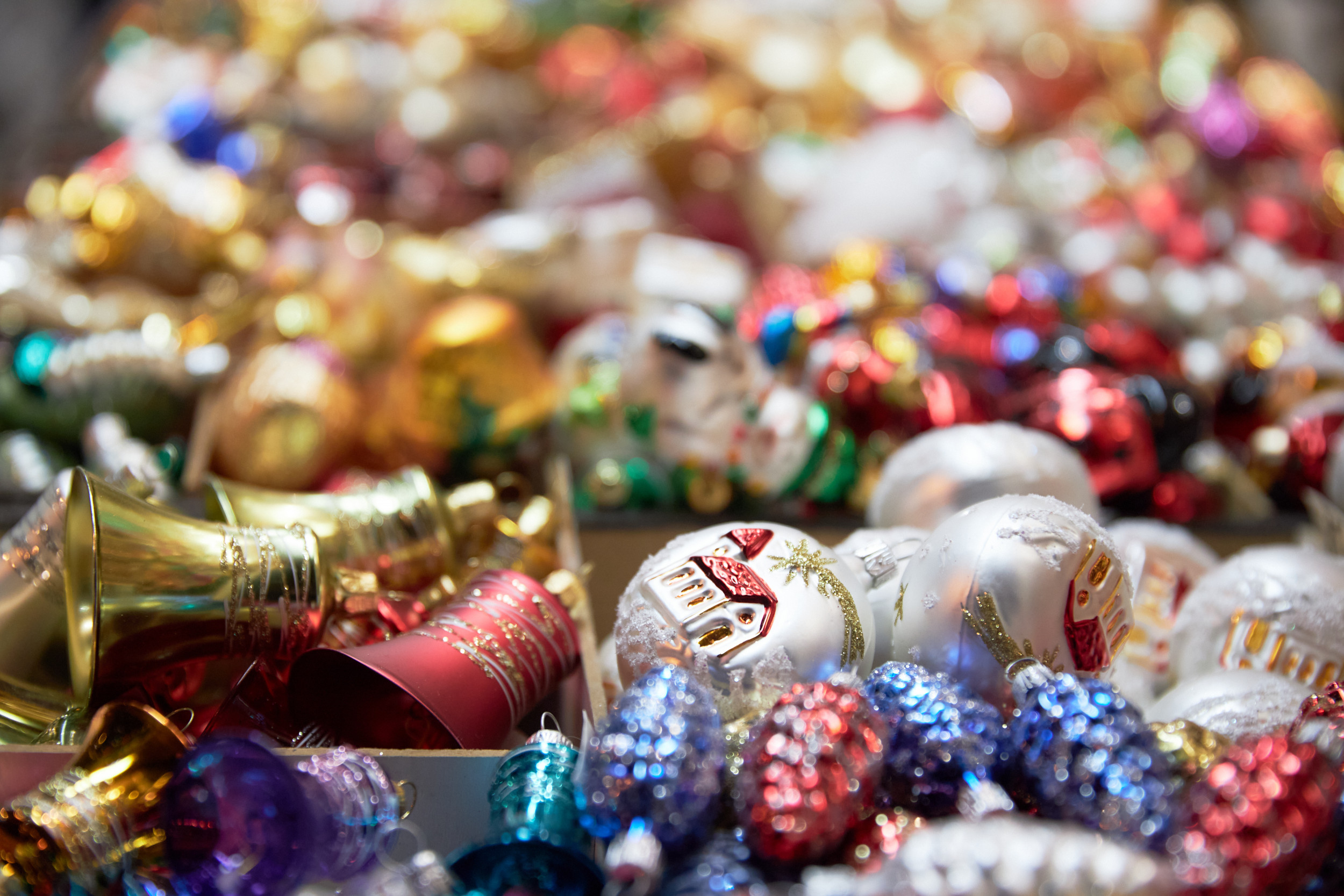 And yet absolutely no prosecutorial activities forthcoming or removal of threats from social media.

SOOOOOOO tired of the nonsense about "this statute/article from the distance past is bad ju ju" and must be eliminated ~ active participation & shades of Orwell's 1949 tome 1984!

...another data point that liberals are the clear and present danger to law and order...not law abiding gun owners...the above organizations should apply for their floats to be paraded down the customary route and be seen OCing...would be interesting to see if any liberals disrupt their peaceful celebrations...
G

We are becoming a nation of wusses. Arresting people for things they might or might not do. Cancelling entire city functions for the same reasons.

Following the decision to cancel the parade, Wake Forest Mayor Vivian Jones released an emotional video on the town's Facebook page discussing the parade's cancellation.
"The decision to cancel the parade is not a reflection on our community or our wonderful people," Jones said. "Rather it is an unfortunate consequence for what happens when outside agitators make it known that they will use local events like our parade to sow hate and spark chaos."
Click to expand...

Wrong message. The message should have been: Our residents are loving and peaceful. However, they don't tolerate rabble-rousers. To those who attempt to disrupt our parade, the city cannot guarantee your safety because our citizens carry firearms and other weapons for their safety and the safety of others. With that said, I will see you all at our Christmas parade.

Ghost1958 said:
We are becoming a nation of wusses. Arresting people for things they might or might not do. Cancelling entire city functions for the same reasons.
It's the thinking behind "safe spaces" ,red flag laws etc.
Click to expand...