you just cannot make up this stuff

WCSC 22 Jan 2020, quote
A deputy was forced to tase his K-9 partner after the dog bit a cow during an investigation into a burglary in Georgetown County.

Officials with the Georgetown County Sheriff’s Office said it all started when deputies responded to a burglary in progress call on Drivers Lane in the Pleasant Hill community around 4 p.m.

A report states that the first deputy on scene secured the location with his K-9 and waited on additional officers to assist entering the home.

“A cow nearby distracted the dog, and he subsequently bit the cow,” GCSO officials said.

According to the sheriff’s office, in an attempt to protect the cow from injuries, the deputy tased the K-9.

The sheriff’s office said the dog was taken into leash control and returned to the deputy’s vehicle.

“Reacting to the dog, the cow struck the deputy and property owner,” GCSO officials said. 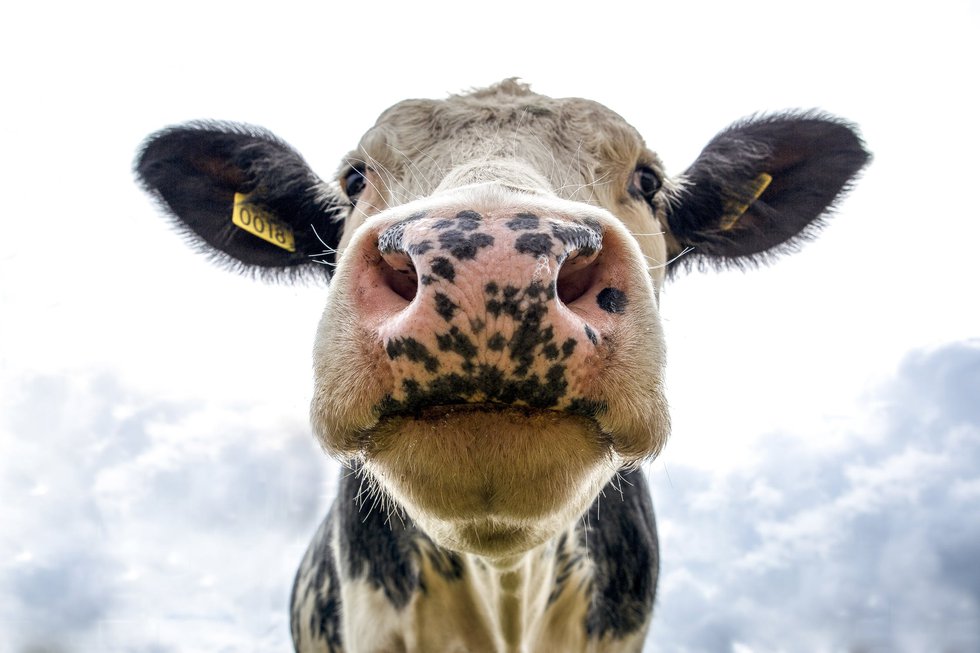 A deputy was forced to tase his K-9 partner after the animal bit a cow during an investigation into a burglary in Georgetown County.

Another data point that police dogs are uncontrollable lethal weapons...their use must be outlawed.

“Reacting to the dog, the cow struck the deputy and property owner,” GCSO officials said.
Click to expand...

The cow was utterly depressed when she was charged with resisting arrest.

a side note both officers involved claimed QI

...cows have no 4A protections...the cow should consider itself lucky that the cops did not do a mag dump given that the cow attacked the cop and a innocent citizen...
F