KNIGHTDALE, N.C. (WNCN) — A man who told police he was trying to stop a fleeing robbery suspect at a Knightdale ABC store has been cited for firing his gun in the air in the parking lot. The man, who CBS 17 is not identifying because he has not yet been charged, told police he fired two shots in the air outside the ABC store located at 704 Money Court as it was being robbed, reports say.

The robbery happened around 4:25 p.m. when the suspect entered the store and placed items on the counter as if to make a purchase, Knightdale police said. As the cashier rang up the items and opened the register, the suspect reached over the counter and into the register and grabbed money.

The suspect then fled the store in a tan Yukon SUV with an undisclosed amount of money.

No one was injured and the suspect did not have a weapon, police said.

According to a store employee, the customer fired shots into the air and then got into his vehicle and left. She was able to get a photo of his license plate, which is how police were able to get in contact with him.

Police contacted the man and asked him to return to the ABC store to speak with them, but he initially refused. According to police, after speaking with a lieutenant, the man agreed to come back and explain what happened.

The man told police he was just trying to help and didn’t mean to cause any harm. According to a police report, an officer told the man while they know he was trying to help, “the shots…would have to come down somewhere” and that “he can not shoot at fleeing suspect and sometimes it is just better to be a witness.”

The customer has a concealed carry permit.

Police cited him for going armed to the terror of the people and seized a Glock 9mm, one holster, one magazine and 13 rounds of 9mm ammunition.

“Remember (when) that shot goes up, what does it have to do? Comes back down,” said retired New York Police Department officer Robert Young. [my add ??? Where does ‘retired NYPD officer” from Father Knows best come into play???] “When that bullet comes down, if it hits somebody, you’re killing them.” Young said shots should only be fired if someone is fearing for their life or someone else’s. In this case, police said the robbery suspect wasn’t armed.
“Know what you can and can’t do with that firearm at all times because that firearm is the ultimate weapon,” Young said. “You can take someone’s life in a nanosecond.”

Young also explained that the business didn’t allow firearms on the property and that the gun owner should have stayed on scene after firing the shots. 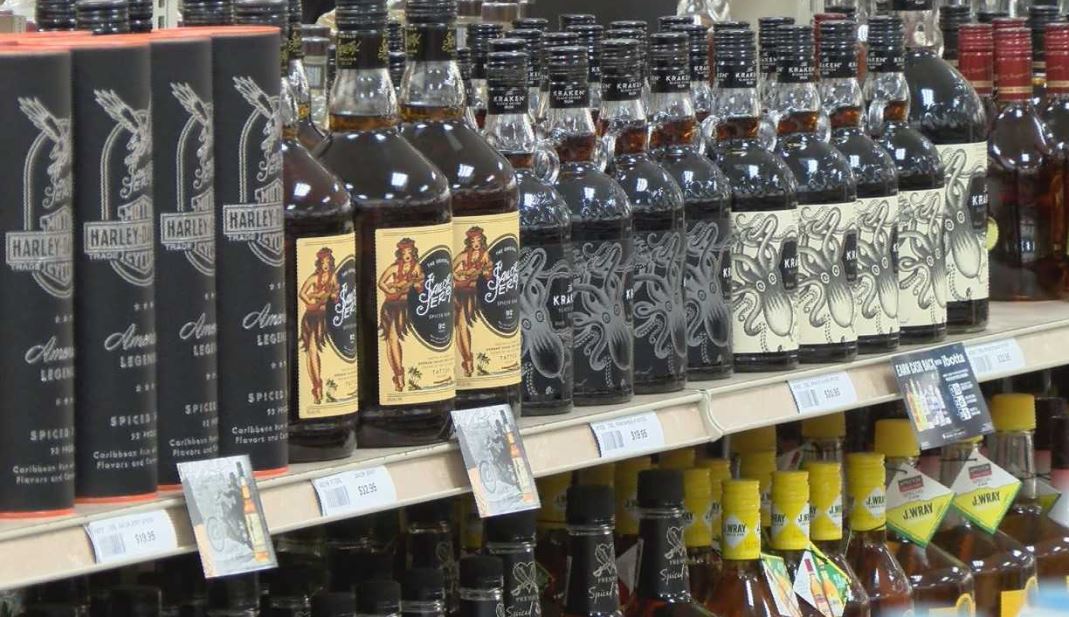 KNIGHTDALE, N.C. (WNCN) — A man who told police he was trying to stop a fleeing robbery suspect at a Knightdale ABC store has been cited for firing his gun in the air in the parking lot. The man, w…

...a suspect being unarmed has never stopped a cop from firing his service weapon...oh, by the way, a NYPD cop has no standing to chastise a private citizen for firing his weapon indiscriminately...

WOW - a state that still operates under common law. And the so called going armed to the terror of the people is NOT a statutory law.

Account Suspended
Common law Elements of the crime:
A person guilty of this offense:
(1) arms himself or herself with an unusual and dangerous weapon
(2) for the purpose of terrifying others and
(3) goes about on public highways
(4) in a manner to cause terror to the people.

I will bet the charges will be dismissed.

Would NC law allow him to shoot at the robber in his/her car? Robber is in control of a deadly weapon. No charges then.

HPmatt said:
Would NC law allow him to shoot at the robber in his/her car? Robber is in control of a deadly weapon. No charges then.
Click to expand...

§ 14-34.1. Discharging certain barreled weapons or a firearm into occupied property.
(a) Any person who willfully or wantonly discharges or attempts to discharge any firearm or barreled weapon capable of discharging shot, bullets, pellets, or other missiles at a muzzle velocity of at least 600 feet per second into any building, structure, vehicle, aircraft, watercraft, or other conveyance, device, equipment, erection, or enclosure while it is occupied is guilty of a Class E felony.
(b) A person who willfully or wantonly discharges a weapon described in subsection (a) of this section into an occupied dwelling or into any occupied vehicle, aircraft, watercraft, or other conveyance that is in operation is guilty of a Class D felony.