PASCO COUNTY, Fla. (WFLA) — Curtis Reeves, the man who shot and killed Chad Oulson at a Wesley Chapel movie theater in 2014 was found not guilty on all charges Friday night. After over three hours of deliberation, a six-person jury returned to the courtroom Friday evening and delivered its verdict. Reeves was found not guilty of the counts of second-degree murder and aggravated batter Reeves has never denied shooting Oulson, but has maintained that he was acting in self defense. The retired police captain spent several hours on the witness stand Thursday, telling a Pasco County jury about what.

as paul harvey was fond of saying & per FI's cite:

"He also testified about his career in law enforcement. Reeves helped establish the SWAT team for the Tampa Police Department and ended his career as the head of security for Busch Gardens.

He told the jury he had never drawn his weapon and shot anyone in his years of service as a police officer and says he never encountered rage from anyone the way he did from Oulson the day of the shooting."

8 years after the fact...what a tragic waste of a life just because someone had pop corn thrown in their face...
F

solus said:
8 years after the fact...what a tragic waste of a life just because someone had pop corn thrown in their face.
Click to expand...

That is what the old media wants you to believe.

Just like Rittenhouse was out to murder people. That Travon was justified in attacking Zimmerman.

I am sure that Mr. Reeves was glad he did not have some gun owning so called self defense experts on then jury.

Firearms Iinstuctor said:
That is what the old media wants you to believe.

Just like Rittenhouse was out to murder people. That Travon was justified in attacking Zimmerman.

I am sure that Mr. Reeves was glad he did not have some gun owning so called self defense experts on then jury.
Click to expand...

let's review a bit shall we...
zimmerman ~ Zimmerman shot Martin, who was unarmed, during a physical altercation between the two. Zimmerman, injured during the encounter, claimed self-defense at his trial. 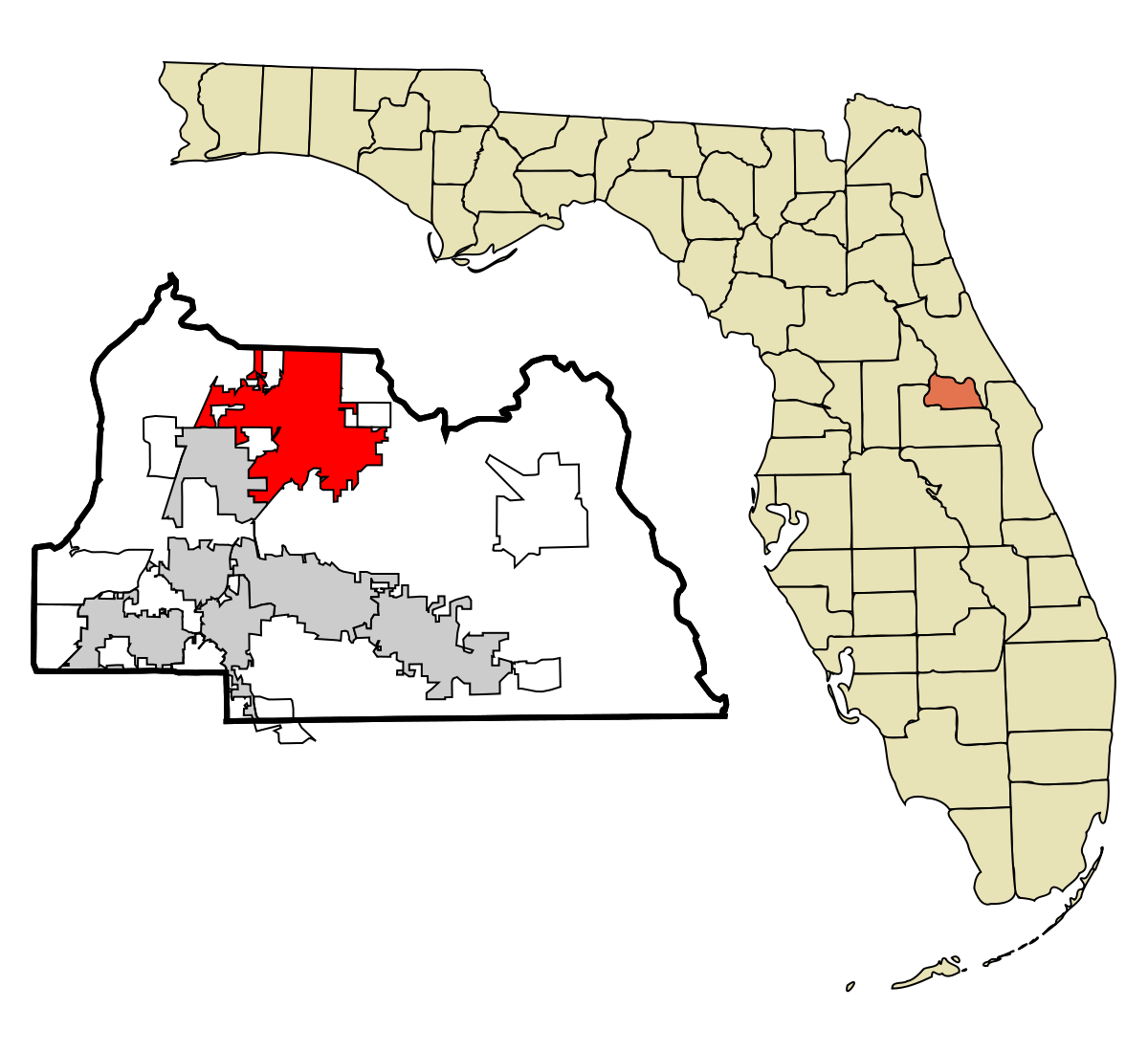 rittenhouse ~ "Huber was the man seen swinging a skateboard at Rittenhouse before he was shot. Grosskreutz had a gun in his hand as he stepped toward Rittenhouse and was shot". 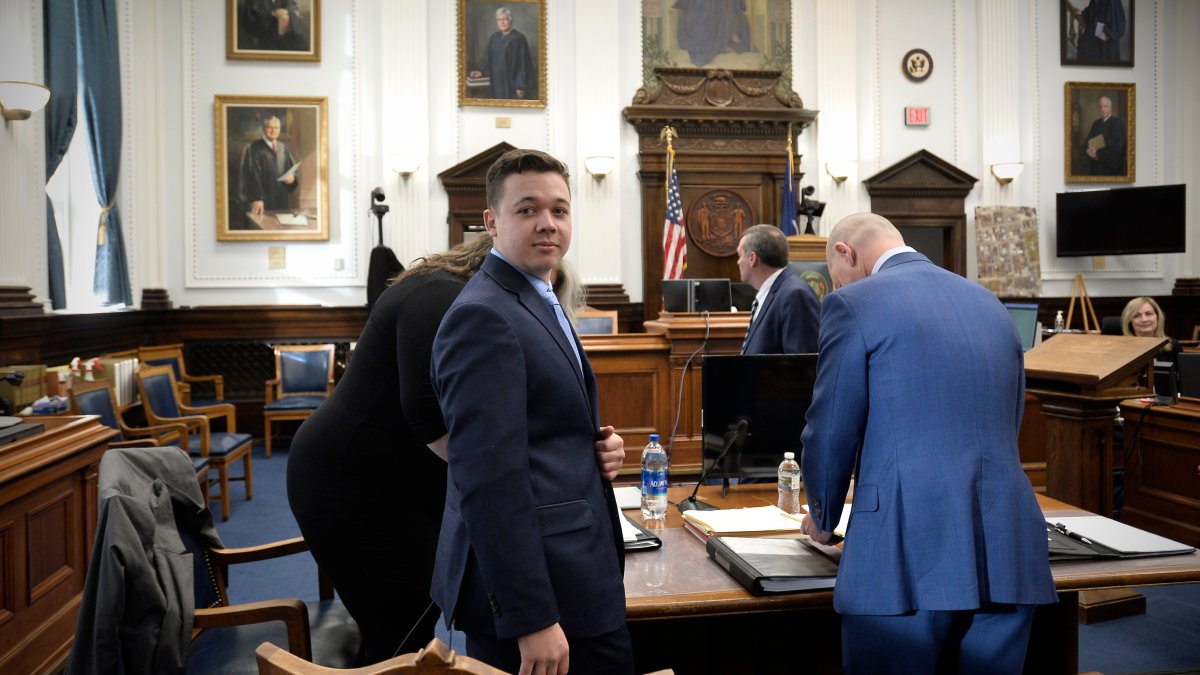 On the night of Aug. 25, 2020, Kyle Rittenhouse went from being described as a 17-year-old police enthusiast to a teenage gunman accused of shooting three people, two of them fatally.

reeves ~ "
He told Oulson to stop and the two argued, prompting Reeves to leave the theater to complain, grunting and kicking the backs of seats as he left. He (reeves) returned and the arguing escalated. Oulson stood up to face the man behind him, then threw a bag of popcorn in his face. Reeves reached into his pocket, pulled out a .380-caliber handgun and shot Oulson in the chest. On its way, the bullet hit Nicole Oulson’s hand as she attempted to hold her husband back.

oh yes FI, et al., I can truly see the similarity between the zimmerman & rittenhouse events where they were physically attacked and/or threatened with deadly force and a trained retired police capt reeves where he was so agitated he was kicking seats in a temper tantrum as he left to complain...and oh yes popcorn thrown in your face certainly is a necessity for use of DEADLY FORCE TO PROTECT ONE'S SELF!!
You must log in or register to reply here.
Share:
Facebook Twitter Reddit Pinterest Tumblr WhatsApp Email Share Link
Top